I’ve kept my child alive for an entire year, I totally deserve a medal or at least a really great bottle of wine…all to myself. Remember me blogging about my top 5 baby gear items a loooong time ago, when Logan was still a newborn and I was still a newbie mama? Now that I have some street cred to my name, I thought I should update and expand on that list.

Here we go, in no particular order, my updated top baby gear items that have helped me keep Logan alive:

for the first 3 months and it was the only time my colicky little guy was content. We spent countless hours bouncing on an exercise ball (another great investment) with him in the wrap. The Sleepy Wrap is just like a Moby Wrap but has a bit more stretch to it so it snuggles your baby a bit more and has more of a bounce to it when you walk, perfect for soothing fussy babes. At around 4 months, the Ergo became our go to carrier. I still occasionally wear him in the Ergo

, perfect for quick stops or even just around the house. There are so many carriers out there and it really is a personal preference. I recommend connecting with a local baby wearing group so that you can see them in action and determine which one(s) you like best. 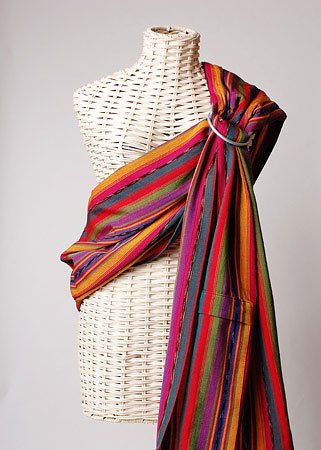 2. Nursing Pillow(s). The My Brest Friend was my best friend (ha) in the early stages of breastfeeding, especially when we had so many difficulties. It attaches around your body so both of your hands are free to help your baby latch on, which sometimes took 4 hands (no joke) in my case. I also liked that it is firmer than a normal pillow so you can properly align your baby to the boob. At around 3 months I gave up on the whole breastfeeding thing (or it gave up on me) and started exclusively pumping, so the My Breast Friend went in the closet and the Boppy came out. If your baby comes out a breastfeeding pro, the Boppy would probably work just fine for you right from the start. We used the Boppy for tummy time and teaching Logan how to sit. Logan still uses it to lounge back on as he’s drinking from his sippy. I was glad to have both pillows.

3. The Pump. I received a Medela Pump in Style

at my shower and I’m so glad I decided to register for a double electric pump, I couldn’t imagine manually pumping 1 side at a time. The PIS worked great for occasional pumping or for traveling, but because I was prone to mastitis and pumping every 2-3 hours I needed a hospital grade pump. I rented the Medela Symphony pump from my lactation consultant for 10 months and it worked great. As much as I hated every single second of pumping, it allowed me to feed my baby. 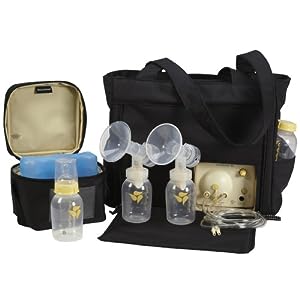 4. Swaddling Blankets. I don’t think we could have survived nighttime without Miracle Blanket

. It was easy to put on and my little Houdini couldn’t escape it. Weaning from the swaddle sucked but the few hours of precious, precious sleep in the beginning was worth it. I also liked the breathable aden + anais muslin wraps but at 3 am and going on very little sleep, origami wrapping my babe just wasn’t doable. 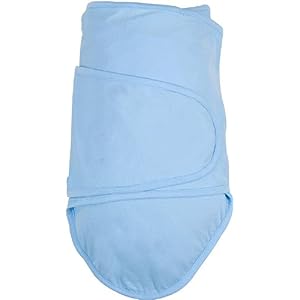 5. White Noise. My child has bionic ears and is an incredibly light sleeper. After many sleepless nights, we purchased the Happiest Baby On The Block “Super-Soothing Sleep Sounds” CD. We loaded the tracks onto my iPod (correction, Logan’s iPod) and docked the iPod on a speaker that now lives in his nursery. Logan prefers the rainfall track and IMO it is the least annoying sound on the CD. I would love to get him one of those cool sound machines, seeing as how he will need to sleep with white noise until he’s in his 30’s, so I can have my iPod back. 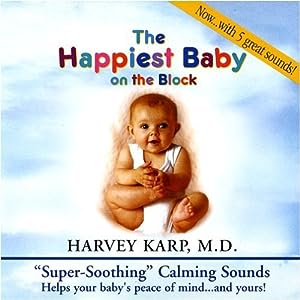 and it has worked great for us. I know a video monitor isn’t a necessity for some parents but I don’t think I could have transitioned my little guy to his nursery without it. I like being able to see what he’s up to without waking him up. I like being able to check on him at 3am without having to get out of bed. Logan’s nursery is across the house from the master bedroom and I don’t think we would be able to hear him without the monitor, so we will be using it for a long time to come. I honestly wish I would have sprung for the Levana Video Baby Monitor

, it has an intercom and lullaby feature. You can also see the temperature in your baby’s room, which I would love! 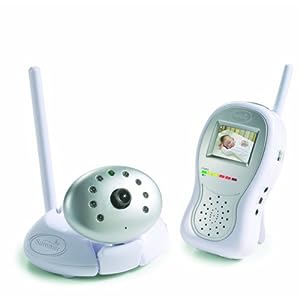 and on particularly rough nights, it was the only place he would sleep. We used it up until Logan was around 6 months old and he became too mobile to sit longer than 2 seconds. What I loved about this particular swing is that it rotates so it can swing side to side or front to back. Logan liked swinging side to side while he was sleeping and front to back while he was playing. Oh and the mirror hanging above the seat could keep him entertained long enough for me to take a quick shower. 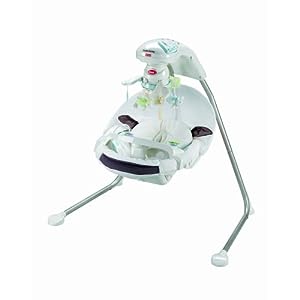 8. Rocking Chair. I’ve spent countless hours cuddling, feeding, reading, sleeping with Logan in his rocking chair. In fact, we ended up buying a second rocking chair at IKEA for our own bedroom. If I had known how much time I would spend sitting in a rocking chair, I would have saved my money for a big fancy chair that reclines and has a footrest. 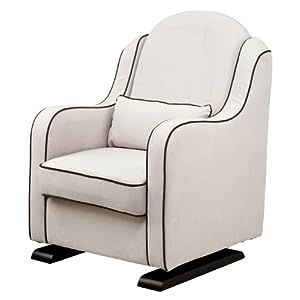 9. Sleep Books. I got very, very, very (very, very, very…) little sleep the first 6 months of Logan’s life and I think it was because I was trying to just go with the flow. Going with the flow works for some babies, but not Logan. Logan NEEDS a schedule and if you mess with his schedule he will not be happy camper. Once we got him on a schedule, we all started getting more sleep. The books that helped me the most (and I’ve read them all) were The No-Cry Sleep Solution

. I sort of meshed these methods together and created a plan that worked for us. 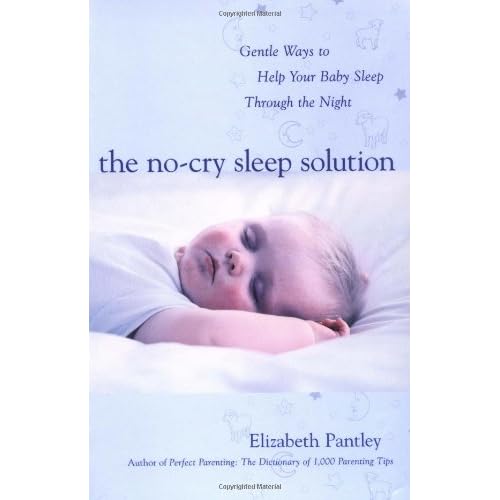 with a newborn napper that vibrates and it was a great place to put Logan down to nap in the first few weeks, especially when the crib still seemed too big. At night, Logan slept with me or in the co-sleeper, but we quickly realized that he seemed to prefer to have his own space. I still wanted him close so I set up the Pack n Play in our room and he slept there until he moved to his room at 6 months. Now the Pack n Play is in our bathroom and Logan hangs out in it while I take a shower. It has just been so useful since the first day, something I can’t say about all of the other baby stuff we just had to have. 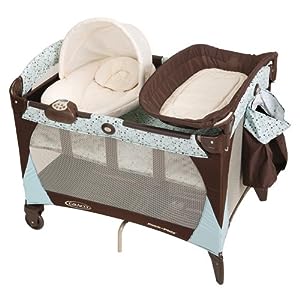 What are your must have baby gear items?


The fine print: I was not financially compensated for this post. This post is 100% my opinion and has not been edited or reviewed by anyone. I have had the opportunity to review some of these items in the past but most of these products I have purchased. Many of the links are apart of the Amazon Affiliate program.